A place of giving back into the society plus modelling of kindness, generosity towards creating environment that works 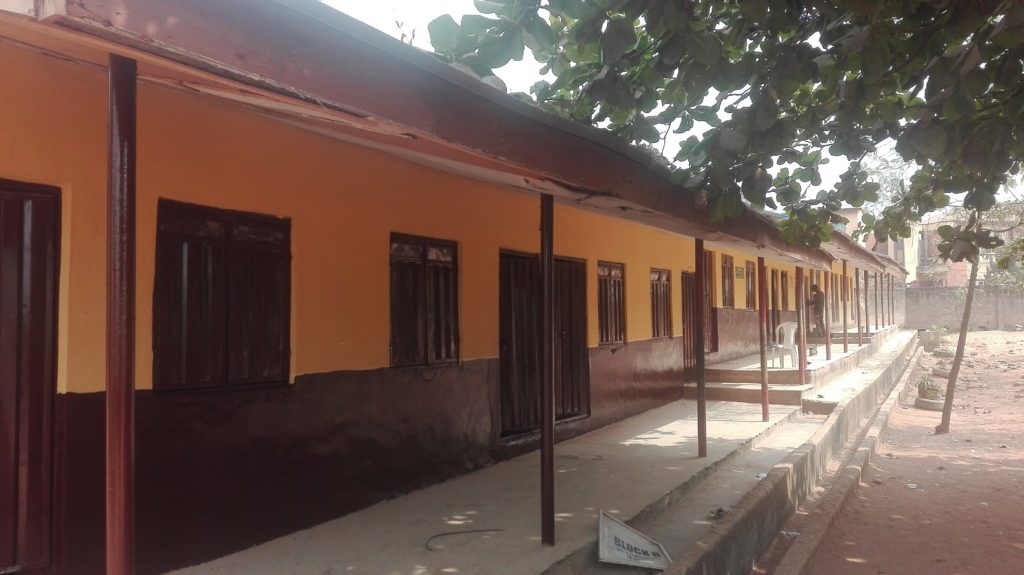 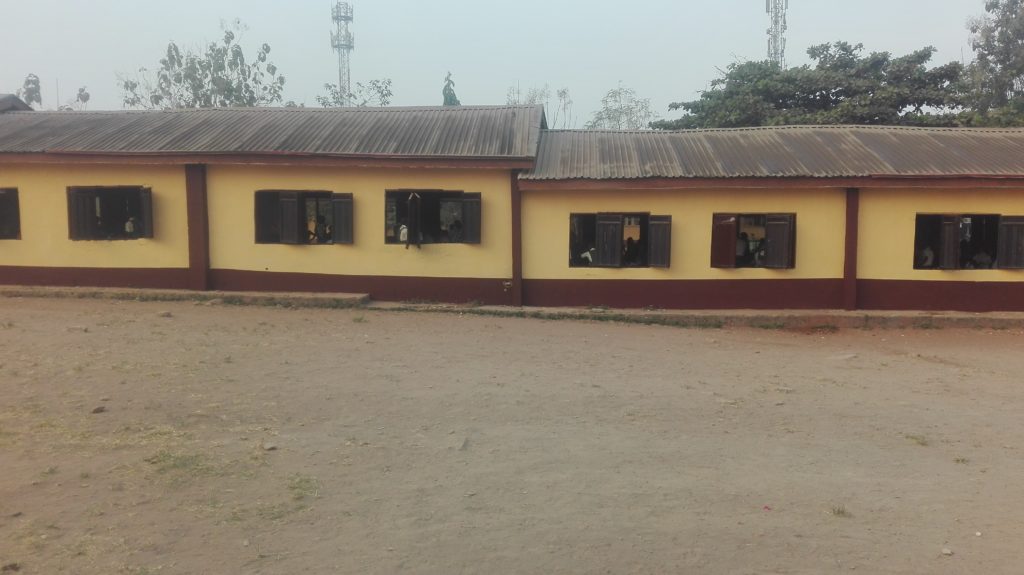 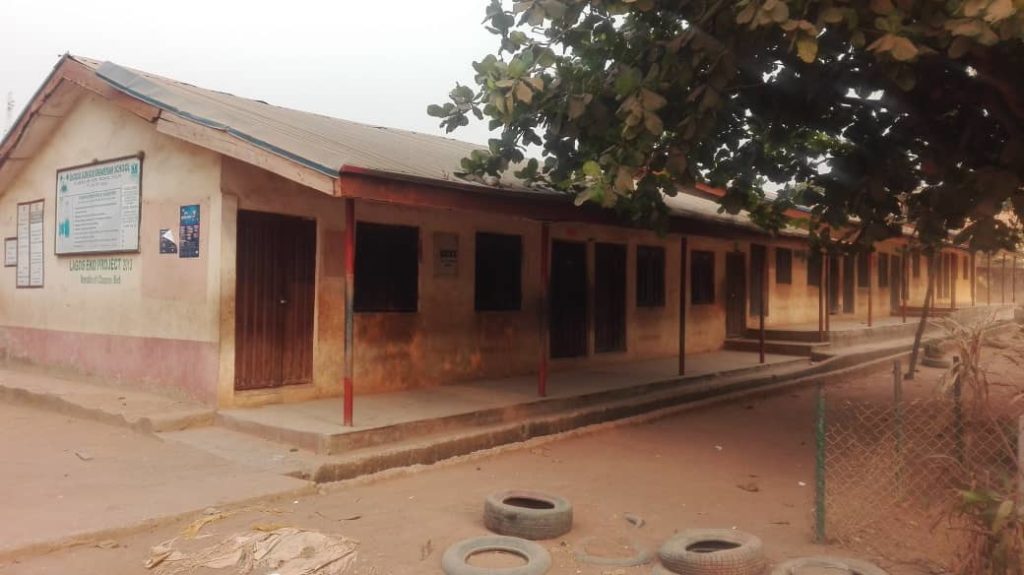 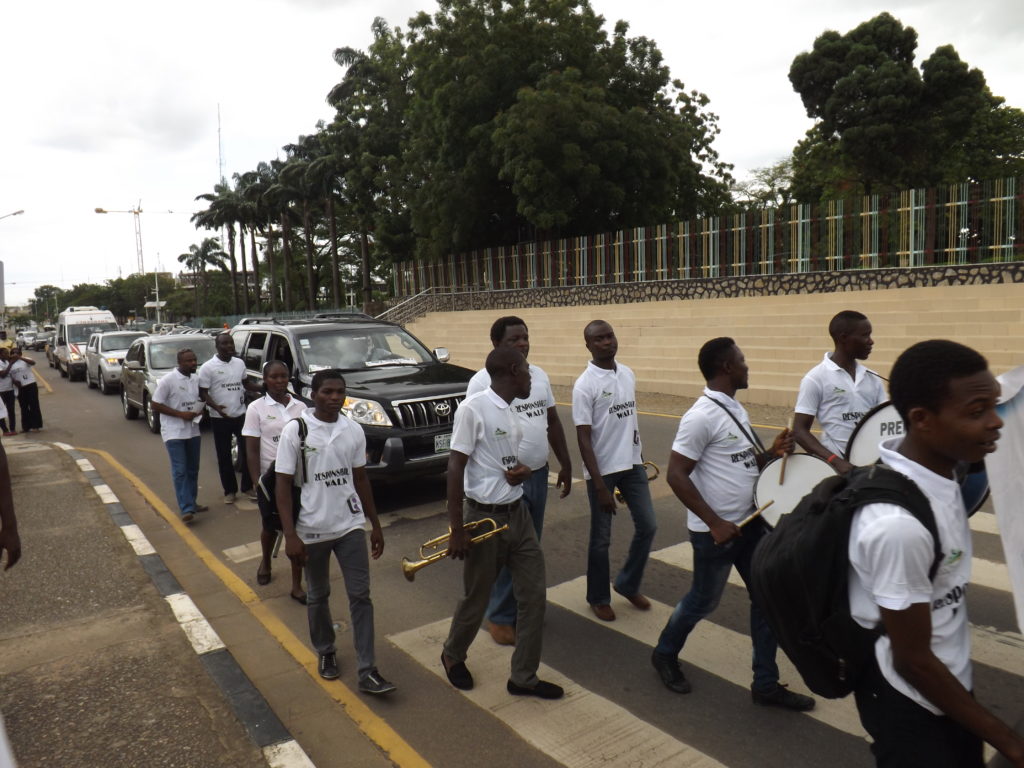 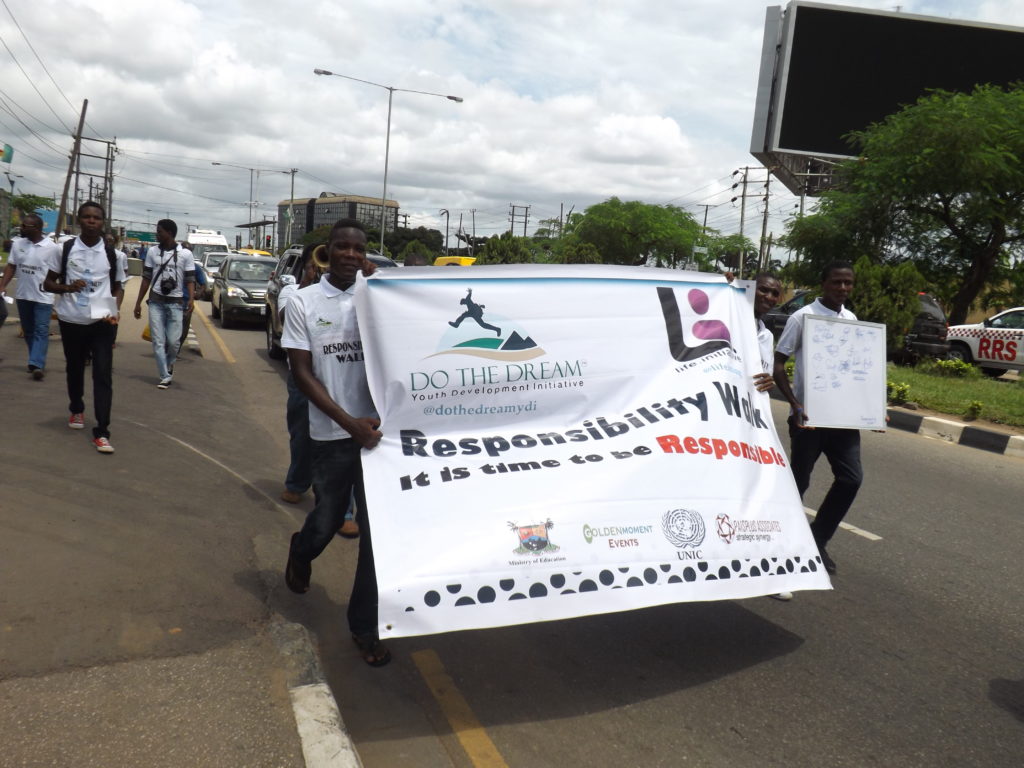 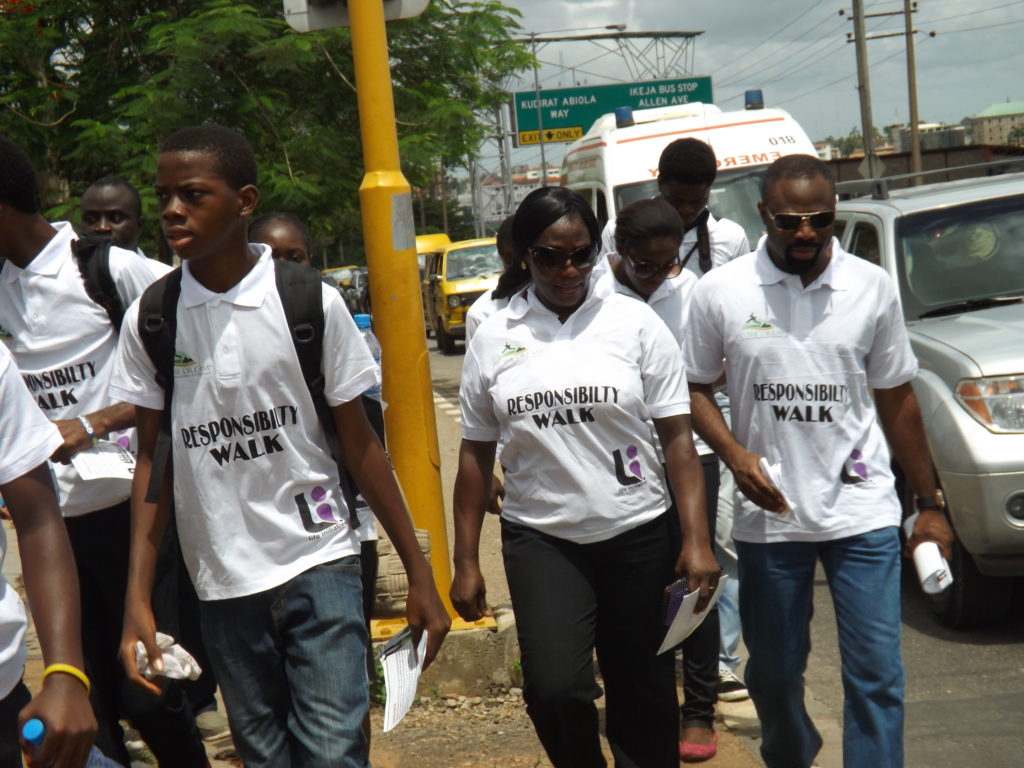 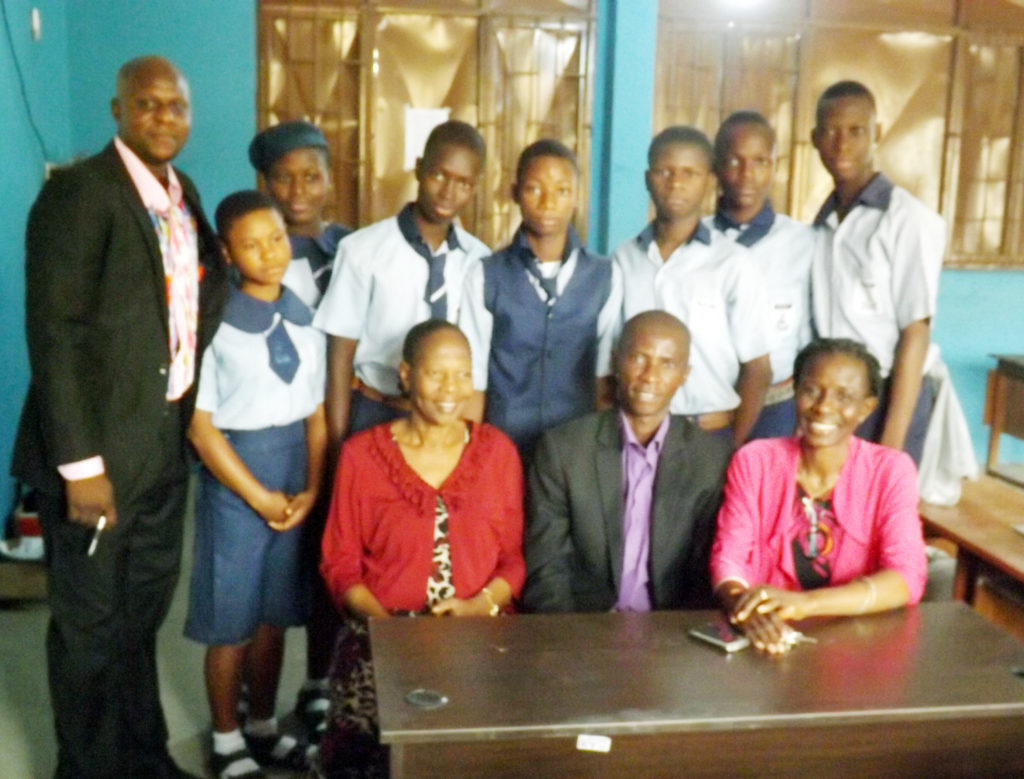 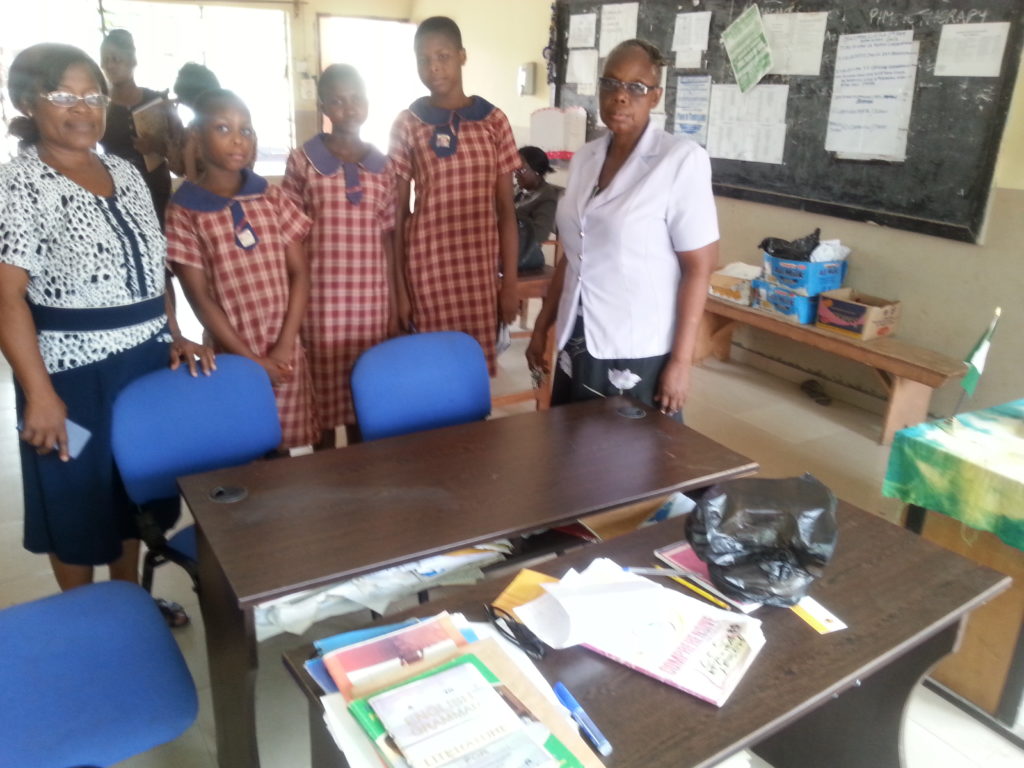 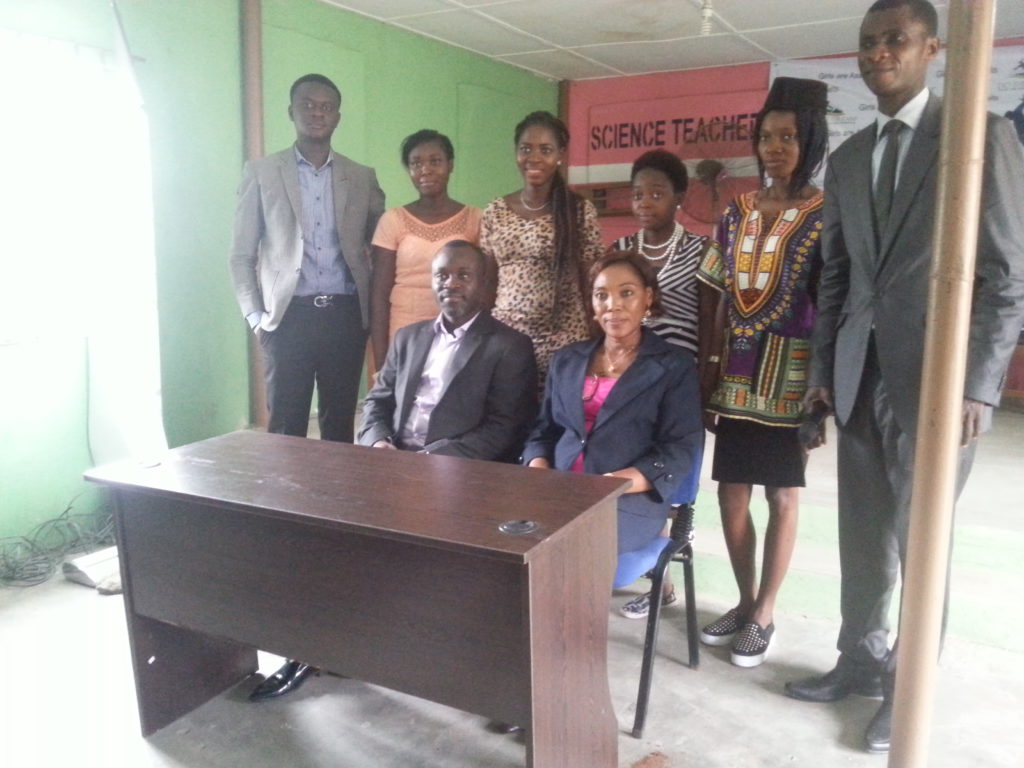 THEME: DONATION OF FOOD-STUFFS TO THE HOME

Do The Dream Youth Development Initiative held the end of the year event on the 15th December 2020 via the presentation of Foodstuffs to the school named above. The event was the brainchild of Adebusuyi Olutayo Olumadewa, the founder of the Organization. Eminent personalities and Dignitaries were fully present at the well-received event. 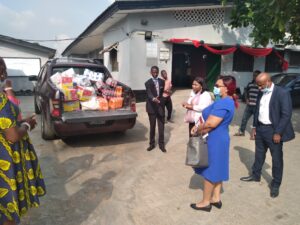 The special guest of honour was the presiding Councillor of Navan Meath County, in the Republic of Ireland, Cllr. Yemi Adenuga (also known as Energy-In-Motion). Cllr. Yemi Adenuga is also the First Black Elected Official in Ireland and one of the most influential Black women in Ireland. The Executive Directors of the Organisation, Mr Peter Oshinoiki, Mrs Badejoko Fabamise and Mr Bisi Salau were also in attendance. 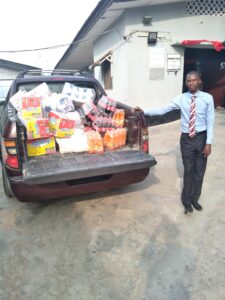 Mr & Mrs Elesin, the most sought-after Systems Engineer in Africa, Marriage-Mindset Counsellor and The Founder of Character Academy and The Complete Family, graced the occasion with their presence. They urged leaders in the education sector to make education more relevant to modern times. 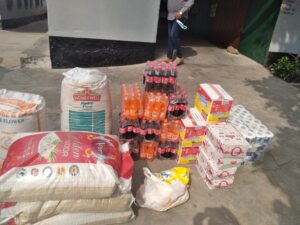 Mrs Sola Somoye, Director for Child Care and Counseling, at The Ministry of Education, welcomed the Team. Mrs Tejuosho, the school’s headteacher, was also in attendance. She gave the Team a tour around the schools and received the gift on behalf of The Lagos State Government.

We look forward to working with you in the coming years, so that we can expand on the great work we are doing at DTD

Finally, she thanked Do The Dream for putting together a great event worthy of public commendation and recognition. 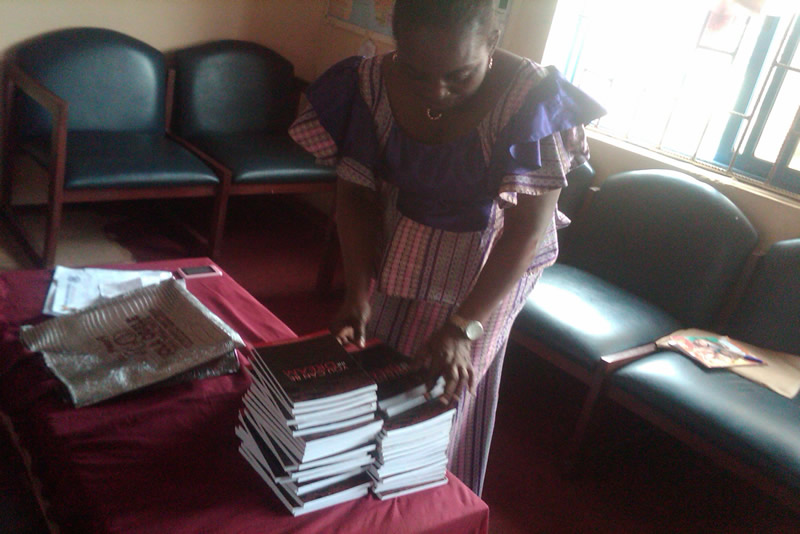 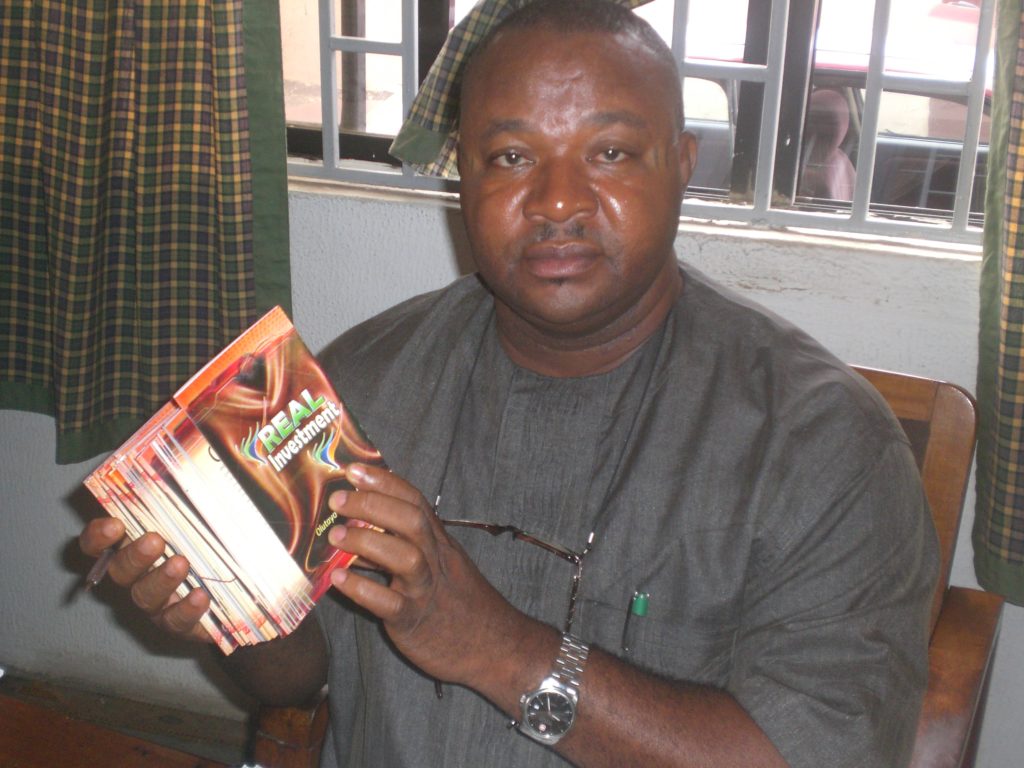