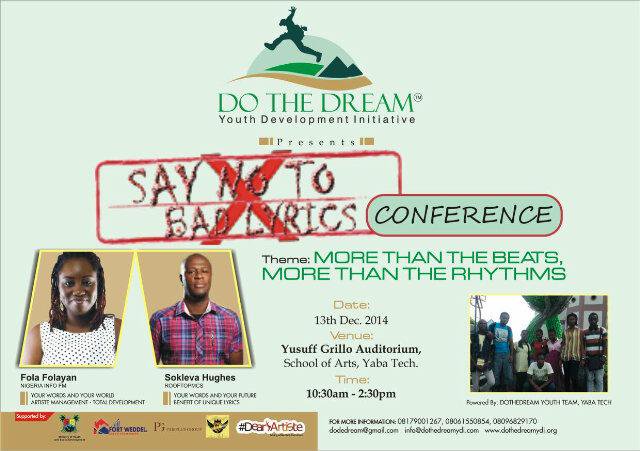 Say No To Bad Lyrics Conferences,Campaign and Concerts

It seeks to promote morals, discipline and greatness in the music industry. It will influence, inspire and instigate the younger generation to be clear, deliberate and communicate with their lyrics as against few that don’t have any message in their lyrics. It is about building the next generation in order to maximize their potentials in a way that will build every boy and girl, every young or old, every male and female in the society. The campaign also seeks to promote diligence among the young people thereby understanding the real meaning of music, the purpose of music, and how the music they listen to shapes their future and how their lyrics can inspire a nation towards greatness.

It will give voice to talented young people whose hope of rising to the top is not bright. It is designed to promote music talents from schools by reposition the music departments of schools in order to be more effective and efficient.

WHAT WE WANT TO DO:

To inspire the morals in which many neglect thinking its culture

To make a movement that will inspire the music industry to model excellence to the entire Nations.

Sokleva Olaitain Hughes of Rooftop Mcs and Fola Folayan of Nigeria Info at Say No To Bad Lyrics Conference Yabatech.

In 2015, “Say No To Bad Lyrics campaign” was launched at United Nations Information Centre with the aim of promoting morals, discipline and greatness towards building and sustainability. It is designed to influence, inspire and instigate the younger generation to be clear, deliberate and communicate with their words in rhymes and rhythms.  It is about building the next generation in order to maximize their potentials in a way that will build every boy and girl, every young or old, every male and female to understand the essence of living as their core.

With the concept in place, the plan of action was broken down into four phases.

This are:  Those Above: known as “The Planters”. These are those who speak to over  1000 young people daily.

Those in the Peers: The team itself must champion the cause and lead by example

Those below: The People who really flows with the crowd which must be inspire to join the campaign

Fourth: They are the industry players

With this in place, we broke it down into four phases in which “The Planters Conference” is the first phase. This is an avenue that helps administrators of institutions that reaches over 1000 young people daily to communicate the importance and gravity of the words coming in forms of melody, rhythm and rhymes to their destiny as well as inspiring them to champion the cause by becoming the planter that plants wisely. 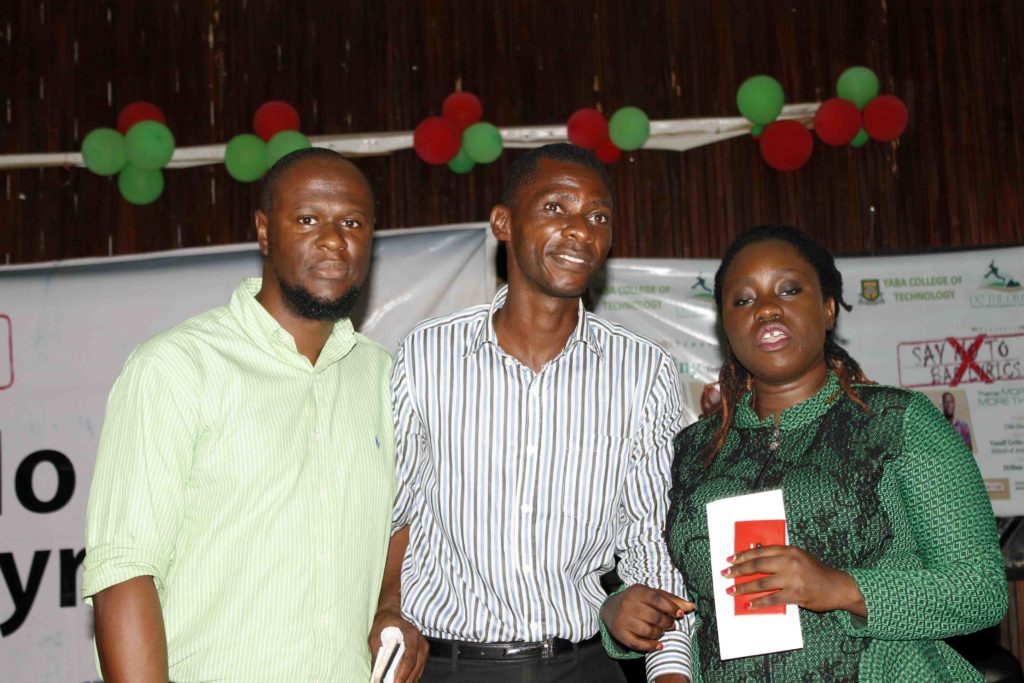 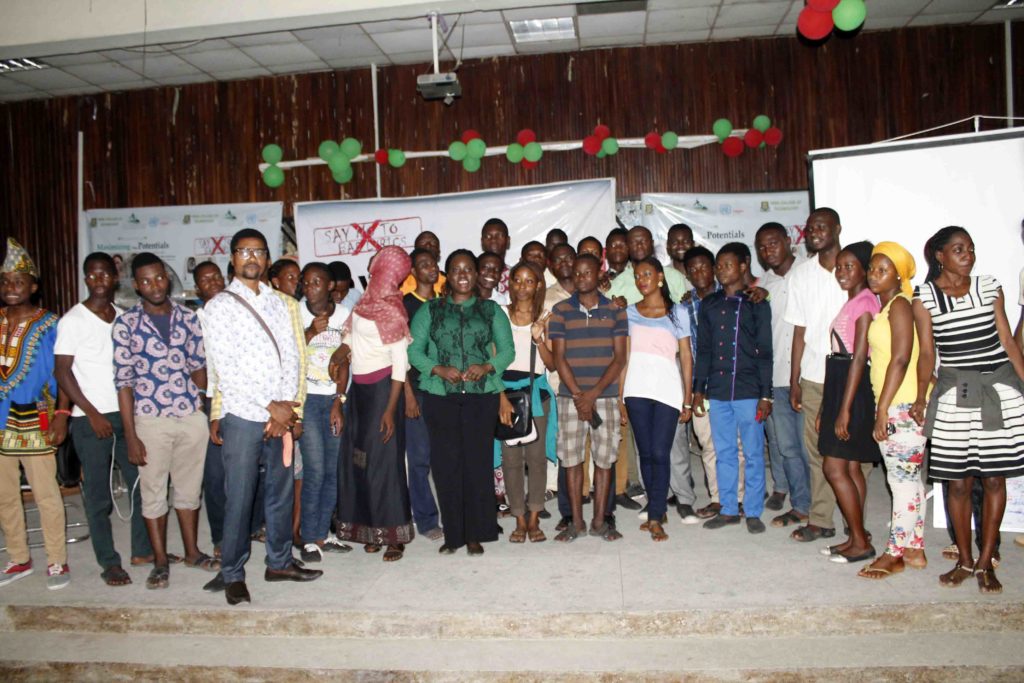 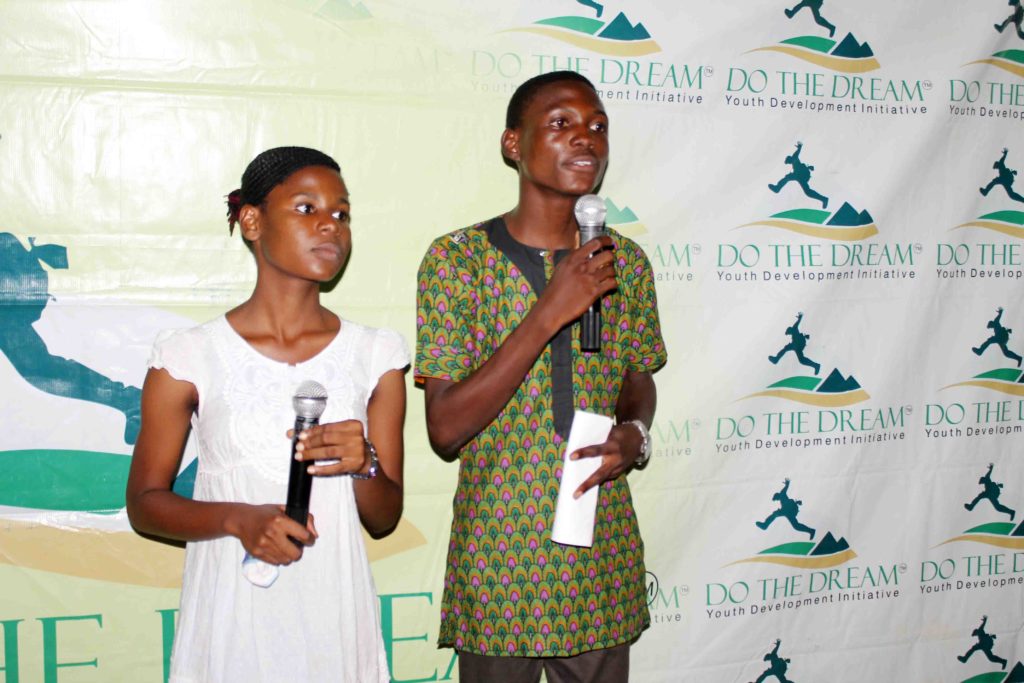 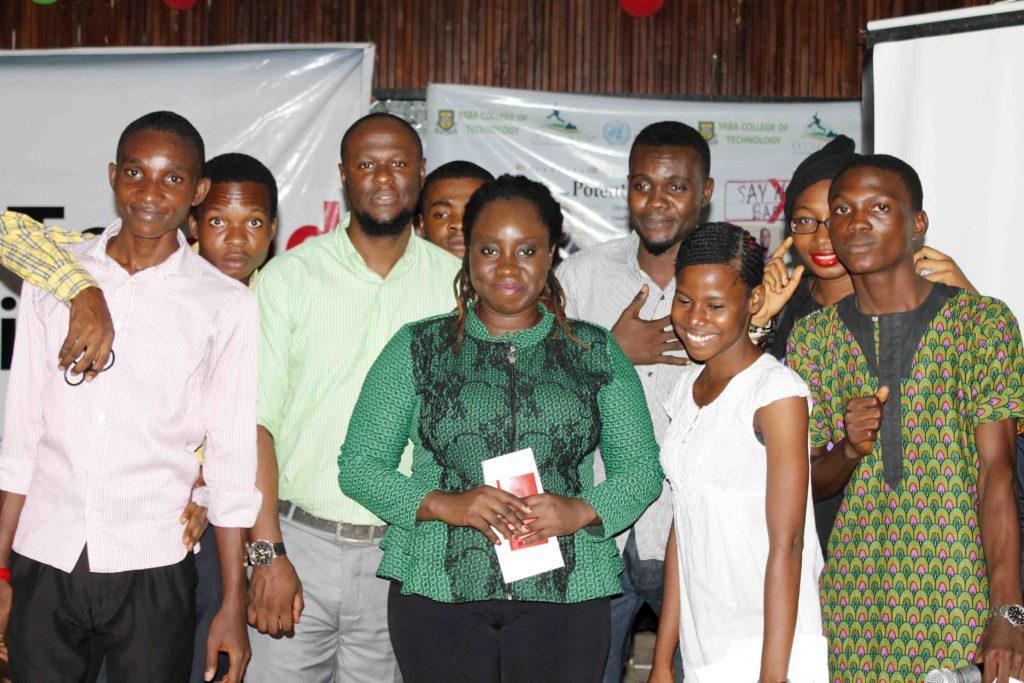